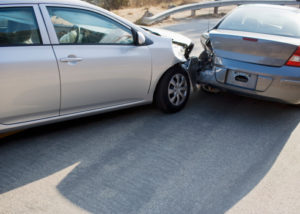 When every driver makes an effort to avoid rear-end accidents, lives can be saved and injuries prevented. Rear-end collisions are among the most common types of crashes on the road. While drivers who hit the back of other vehicles are usually held responsible for causing rear-end crashes, all drivers can do their part to try to prevent these accidents before they happen.

What You Should Know to Avoid Getting Hit from Behind

Drivers can do certain things to try to avoid being rear-ended. When you are on the road, you can reduce the chances a motorist will run into you by:

There are also things drivers can do to avoid rear ending others.  To try to reduce the chances your vehicle will hit the back of someone else's car:

These tips can help to reduce the chances of rear-end accidents, which can reduce the odds of serious injuries or fatalities which occur on the road. All drivers should take crash prevention seriously to help save lives.