Home > Blog > Is Cuyahoga County a Dangerous Place to Drive?

Is Cuyahoga County a Dangerous Place to Drive? 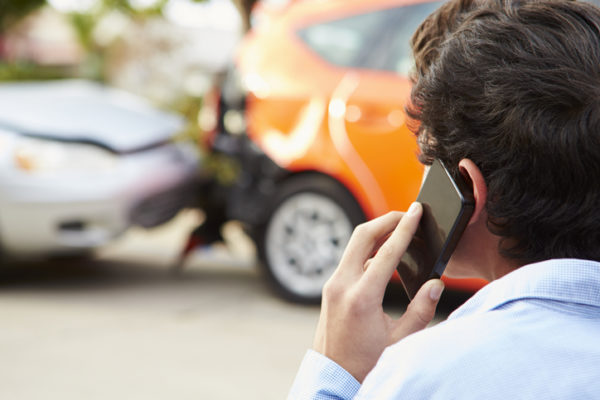 A recent news analysis of Ohio county crash rates found that there are definitely some parts of the state that are more dangerous to drivers than others.

The newsgroup points to many reasons for Cuyahoga County's high crash concentration.

Why does Cuyahoga County have a high crash rate?

Our county has some unique features that increase the number of car accidents here, researchers say. Overall, 1 out of every 10 accidents in Ohio happens in Cuyahoga County. The area is more densely populated than a lot of other corners of Ohio, and there are many attractions and businesses here too.

There are also about a dozen major highways that intersect Cleveland. Higher speeds naturally raise the risk for motor vehicle accidents.

“I-90 being one of the main, you know, roads in and out of the city and to the suburbs, of course, we’re going to see increased citations issued, increased violations, increased crashes, more so than, you know, a country road that’s not traveled so much,” Ohio State Highway Patrol Sgt. Ray Santiago told 19 News.

The Ohio State Highway Patrol ranked Cuyahoga County's roadways with the most crashes. From most crashes to least in 2022, the roadways that may pose the most risk to drivers are:

While more crashes have been investigated, other police traffic actions have decreased significantly compared to the same time frame last year (Jan. 1 to mid-March). There are less than half as many enforcement actions, warnings issued, OVI enforcement efforts, seat belt enforcement actions reported by police compared to 2021. The only action that has increased from year to year, so far, are investigations and assisting motorists.

Here are some stats for Cuyahoga County. So far this year, there have been:

If you were injured in a Cleveland-area car accident due to the negligence of someone else, you have the right to pursue financial compensation for your losses. At Merriman Legal, LLC, our Cleveland car accident attorneys know how to find the facts that matter, build strong cases, and hold reckless drivers accountable.

Don't settle for less than what you deserve. Let our team deal with the insurance company and aggressively advocate for the compensation you're entitled to. Contact us today - someone is available 24 hours a day, 7 days a week to hear from you.