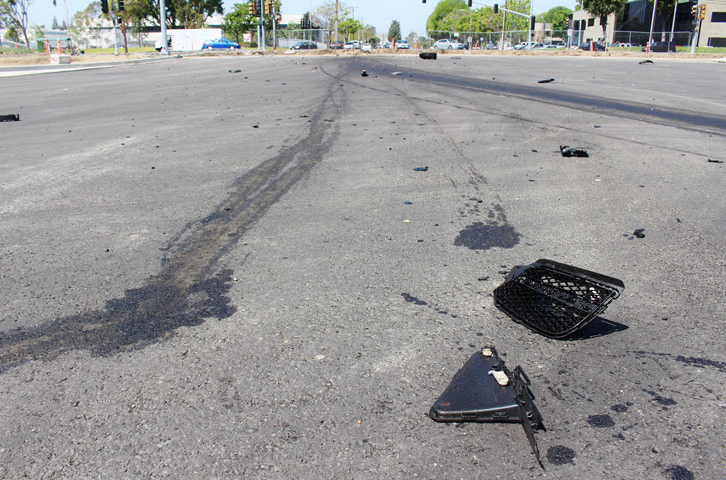 An Ohio driver who fled the scene of a car accident in which he hit a 9-year-old child has been charged with not stopping after an accident by a Cuyahoga County Grand Jury, according to Cleveland 19 News. Sadly, these types of accidents happen far too often in our community.

The hit-and-run happened in August 2021 on a Tuesday night in the 4700 block of Sheraton Drive in Parma, Ohio. The 9-year-old boy was riding his bike and suffered serious injuries as a result of the collision, which occurred the day before his 10th birthday. After fleeing the scene of the crash, the suspect driver ultimately surrendered himself to the police the next day, Cleveland 19 News reported.

How common are hit-and-runs?

Hit-and-runs have become increasingly common in recent years. On average, there are more than 700,000 hit-and-runs each year nationwide, according to a study conducted by the AAA Foundation For Traffic Safety - and the number of hit-and-runs has increased by an average of 7 percent each year in the past decade. As a result, 5 percent of all car accident fatalities now involve hit-and-runs.

“Hit-and-run crashes in the United States are trending in the wrong direction,” said Dr. David Yang, executive director of the AAA Foundation for Traffic Safety.

Pedestrian and bicycle accidents are especially common when it comes to hit-and-runs. Approximately 21 percent of fatal pedestrian accidents involve a hit-and-run driver, according to a study conducted by the Insurance Institute for Highway Safety (IIHS).

The numbers are even worse when it comes to hit-and-runs involving cyclists. Last year, 26.3 percent of fatal bicycle accidents nationwide were hit-and-runs, according to statistics compiled and analyzed by Outside Magazine.

How bad is the problem in Ohio?

Nationwide, 4.6 out of 10,000 drivers have been cited by police for fleeing the scene of an accident, which is a hit-and-run violation.

As bad as that problem is nationally, it's worse here. In Ohio, that figure is more than 50 percent higher. According to statistics compiled by the Ohio Department of Public Safety, 7 out of 10,000 motorists have been cited for a hit-and-run violation, including leaving the scene of an accident.

Not surprisingly, Ohio consistently ranks in the top 10 nationwide for the states with the most hit-and-run accidents. This ranking is based on crash statistics compiled by the Ohio State Highway Patrol.

At Merriman Legal in Cleveland, we believe injury victims should be fairly compensated for all their accident-related expenses. That’s why we want to help. Our Cleveland car accident lawyers have extensive experience handling complicated injury claims throughout Ohio. As your lawyer, we can demand the maximum financial compensation you deserve for your medical bills, vehicle repairs, replacement income, and other accident-related expenses.

Discover why injury victims throughout Ohio routinely rely on us after a hit-and-run accident or another type of car crash. Contact our law firm and schedule your free case evaluation with a Cleveland car accident attorney focused on your needs. We’re conveniently located on West 9th Street in Cleveland.