Home > Blog > Have car accidents been deadlier in the first half of 2020?

Have car accidents been deadlier in the first half of 2020? 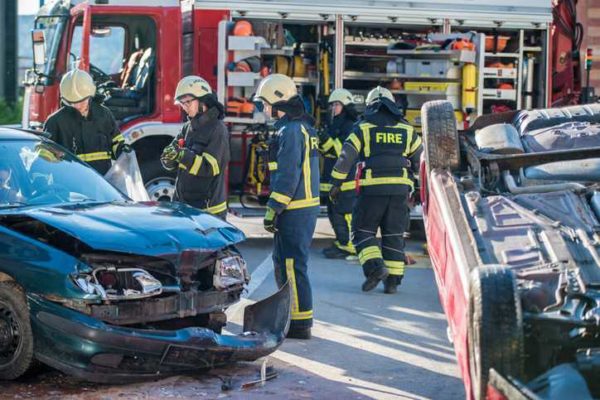 The rate of traffic fatalities has been rising at a faster pace in 2020 in comparison to the last three years, according to StreetsBlog. The COVID-19 pandemic may be the cause. That's because fewer people are traveling due to the social distancing guidelines, the high rate of unemployment, and the number of people working from home.

How could fewer cars on the road lead to more severe crashes?

The number of crashes has decreased since the beginning of the COVID-19 pandemic, but the crashes that have occurred have been more severe than normal. Speeding and reckless driving may be to blame.

Earlier this year, the Governors Highway Safety Association reported that law enforcement officers across the nation have caught drivers traveling at dangerous speeds. Typically, when traffic is congested, drivers who have the urge to speed can't.

With the roads being more open, these drivers are taking the opportunity to speed and drive recklessly. Speeding has resulted in 9,378 nationwide traffic fatalities in 2018, with 290 happening across Ohio.

How much has the traffic fatality rate increased?

National crash data was compiled by Richard Retting, a national practice leader for safety and researcher at traffic engineering firm Sam Schwartz. He noted a five percent drop in traffic fatalities in 22 states and the District of Columbia during the first six months of 2020. Ohio was one of those states, with a drop from 507 traffic fatalities in 2019 to 478 in 2020.

No matter how favorable the road conditions may be, there is no excuse for speeding and driving recklessly. If you or a loved one was injured in a crash because of another driver's reckless behavior, an experienced Ohio car accident attorney at Merriman Legal, LLC can fight to ensure that justice is served.

Our attorneys have seen the devastation caused by high-speed crashes. Those who survive these crashes often sustain:

We'll investigate your crash and gather evidence to support your claim. That way, it's no longer your word against the other driver's. We'll also negotiate with the other driver's insurance company for a fair settlement so you can be compensated for every dollar owed to you. That includes compensation for medical expenses, lost wages and non-economic damages, such as pain and suffering.

Our firm serves clients in Cleveland and throughout Ohio. Contact us online to schedule your free, no obligation case consultation.